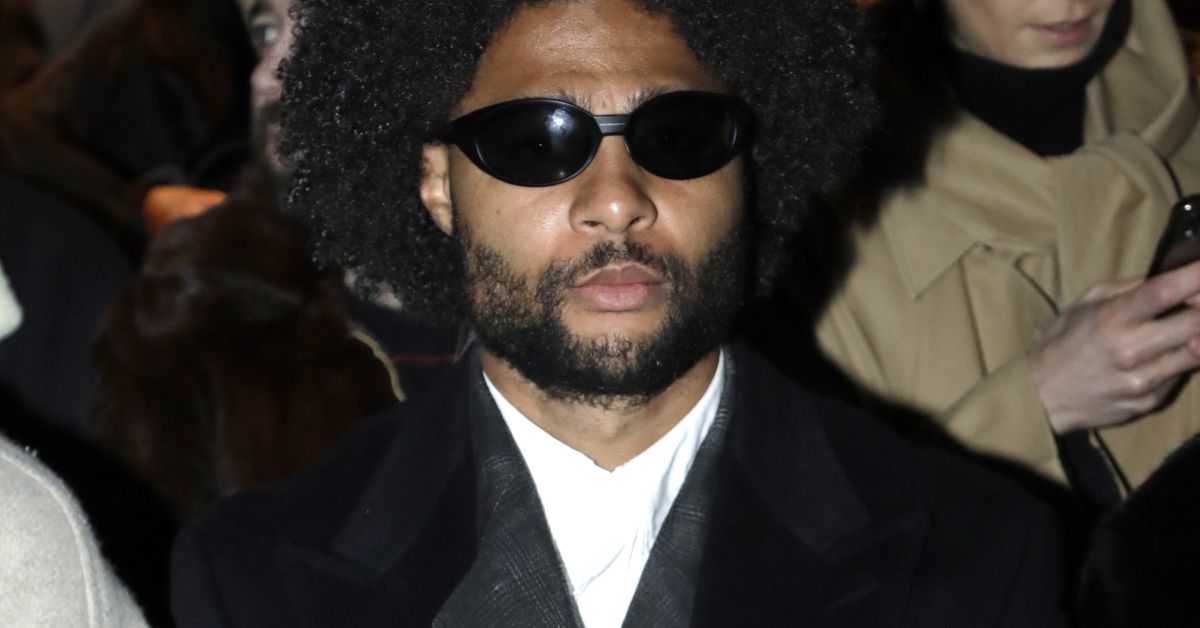 In a week of weird news, this might be one of the weirdest bits we’ve seen: Bayern Munich winger Serge Gnabry may have put his starting role at risk because he made a getaway unexpectedly in Paris for “Fashion Week” during the team’s day off.

“If it leads to poor performance, it’s not good. As long as the answer is correct on Tuesday, that’s fine with me. If not, then it’s not OK. And then there will be consequences,” Nagelsmann said. “As a normal employer, you cannot tell your employees that they have to go to church on Sunday at 10 a.m., have lunch at 12 p.m. and sleep at 2 p.m. But it must always be beneficial for his work.“

It doesn’t take much reading between the lines to know that Nagelsmann doesn’t think using a day off during this condensed part of the schedule to travel to Paris was a good decision, but he won’t condemn it either. for the moment.

Will the boss keep Gnabry in the line-up or test him with another start? This will be one of the team’s intriguing selections on Tuesday against FC Köln. Should things go badly for Gnabry, Mathys Tel, Kingsley Coman, Thomas Müller and Leroy Sané will all be waiting impatiently in the wings (no pun intended) to launch themselves into one of the two starting spots reserved for the wingers.

Want some extra thoughts on Bayern Munich’s next match against FC Köln – and much more? Check out our flagship show below or on Spotify: