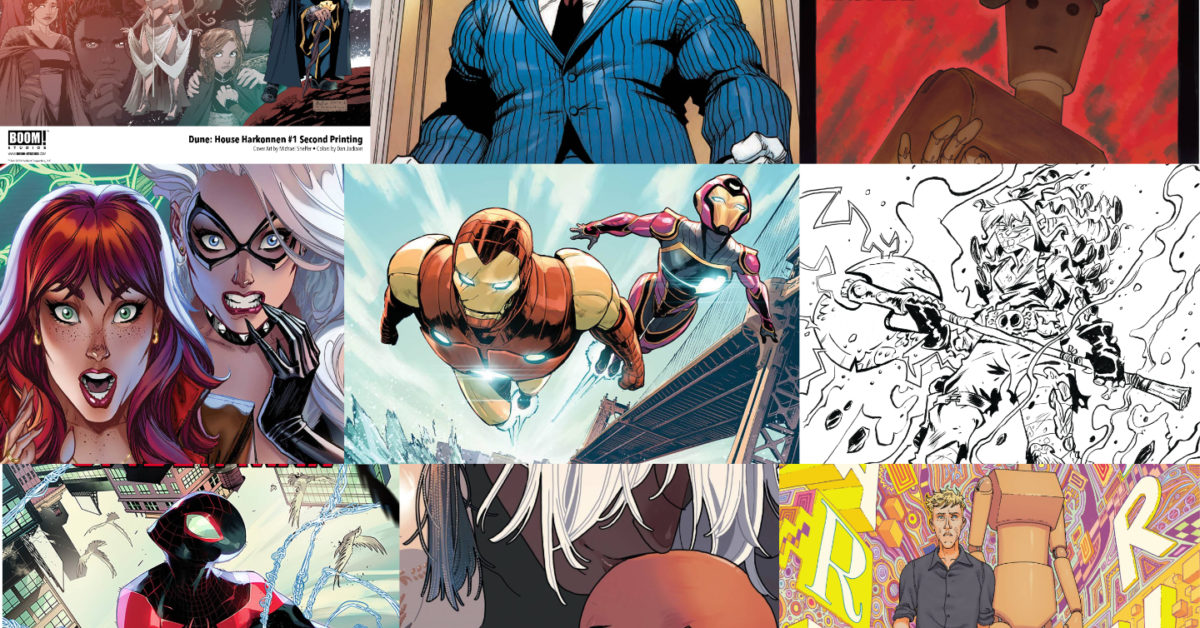 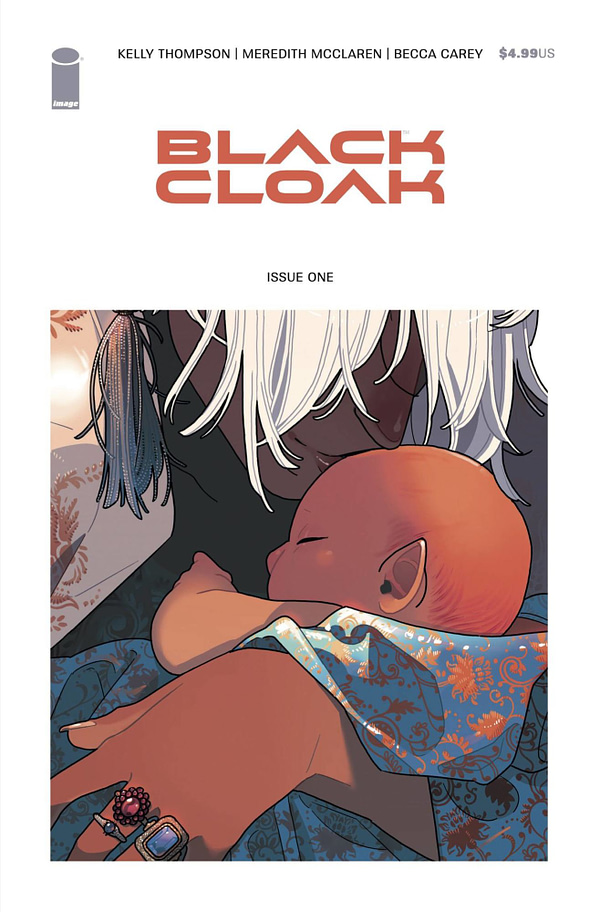 Print Watch: black cape #1 by Kelly Thompson and Meredith McClaren published by Image Comics will be reprinted. “Making a new comic is such a weird, high-stakes thing where you put all your money and time and heart and sweat into it and then kind of…send it out into the world with your dreams all attached in a way embarrassing, hoping some people get what you’re trying to do. And so when you find your employees and they tell you they’ve got it, that really means everything,” Thompson said. “We love let you get it! You are our people.” McClaren added, “Oh good. You like it.” Every copy of black cape #1 The 2nd print ordered through FOC will receive a maximum discount of 60%. All orders placed after FOC will enjoy the standard discount and will be released on February 22. 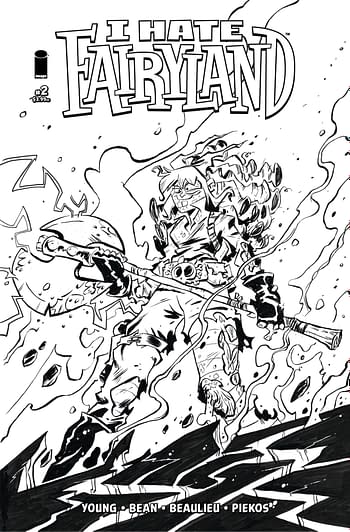 Print Watch: I hate fairyland #1 by Young Skottie and Brett Beanalso gets a second printing by Image Comics and is released on February 22. 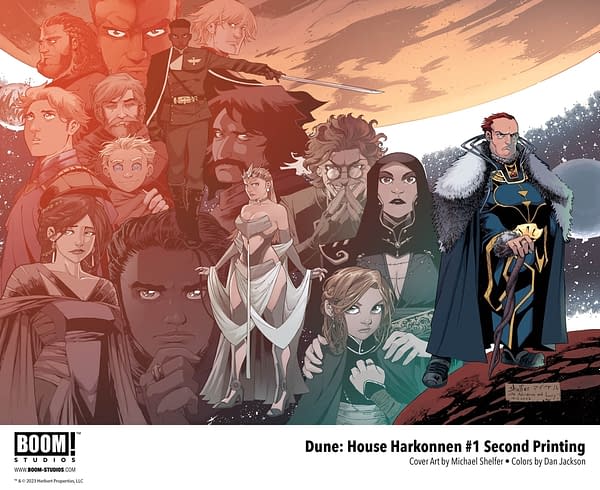 Print Watch: Dune: House of the Harkonnens #1 by Kevin J. Anderson, Brian Herbert and Michael Shelf goes into a second printing by Boom Studios and is released on February 22.