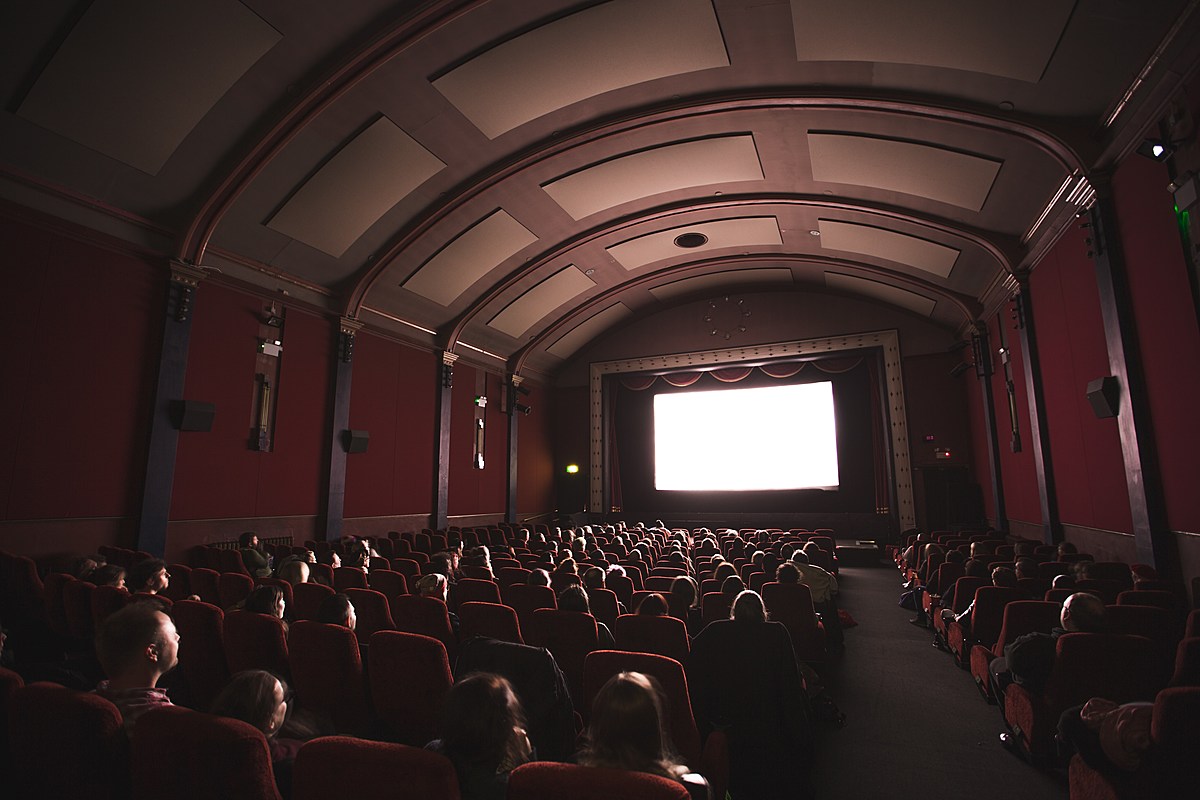 Berkshires Cinema announces when it will close

Recent times have not been easy for local businesses. It’s always a sad thing to see for anyone in the community. Today (January 25), another local business in the Berkshires announced that it will be closing.

One entertainment industry that has been hit hard, especially in recent years due to the pandemic, has been movie theaters. Unfortunately, a local theater fell victim to this in North Adams. The North Adams Movieplex 8 announced on its social media that it will be closing indefinitely on January 31 this year.

Comments on social media have mostly been from the whole community saying how sad they are about the closure and how much they appreciate that the cinema is such a good outlet for so many people.

Movie theaters virtually everywhere have also seen better days before in recent years. There are several factors to this. To name a few, some people feared being in theaters with others, which also helped make the streaming medium bigger than ever.

Not only are streaming services releasing more and more of their own original content, but some tend to upload new movies simultaneously as they hit theaters. HBO Max was the first prime example of this when it was made with several films produced by Warner Bros. Other streaming services quickly followed suit, as many new movies can now be viewed on the small screen with just a few clicks of a remote control for viewer convenience. .

In the meantime, there’s yet another weekend of movie times posted for the upcoming weekend before North Adams Movieplex 8 closes. Catch a movie there while you still can!

Berkshires Towns That Could Be in Hallmark Christmas Movies

Reasons Pineapple Does NOT Belong On Pizza In Massachusetts

5 Massachusetts landmarks are renowned, one is in the Berkshires