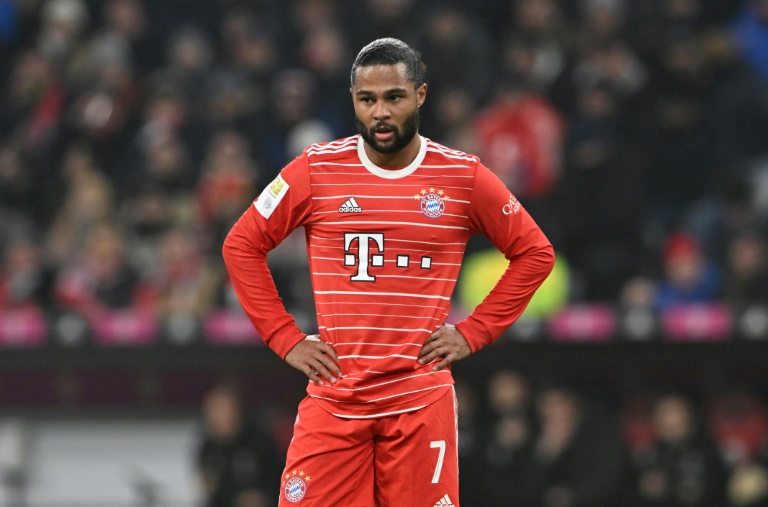 Bayern Munich sporting director Hasan Salihamidzic has slammed striker Serge Gnabry for his “amateurish” visit to Paris Fashion Week, saying “the title is on the line”.