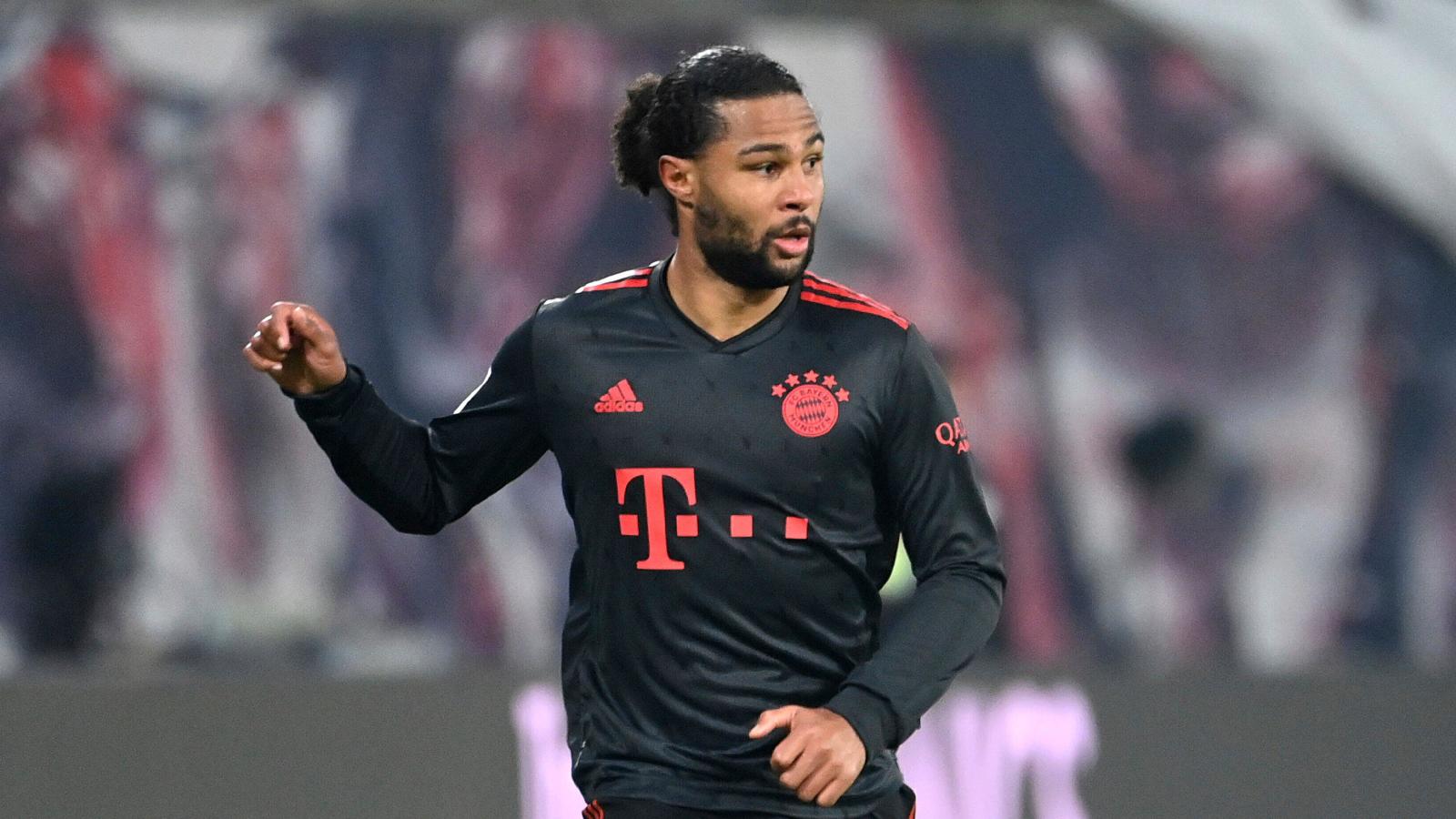 Salihamidzic is far from happy with the 27-year-old’s behavior and wants to see a more professional attitude from him in the future.

“It’s amateur, it’s exactly what Bayern Munich is not, frolicking somewhere when you have the day off,” Salihamidzic told reporters.

Meanwhile, head coach Julian Nagelsmann has insisted he pulled Gnabry for purely footballing reasons and not for anything related to off-field behaviour.

“I want to talk about what happens on the pitch, not off it. I thought we had to bring some fresh blood at half-time, that’s why I substituted him,” Nagelsmann said.

“It had nothing to do with other things. It was only about what I saw on the pitch.”