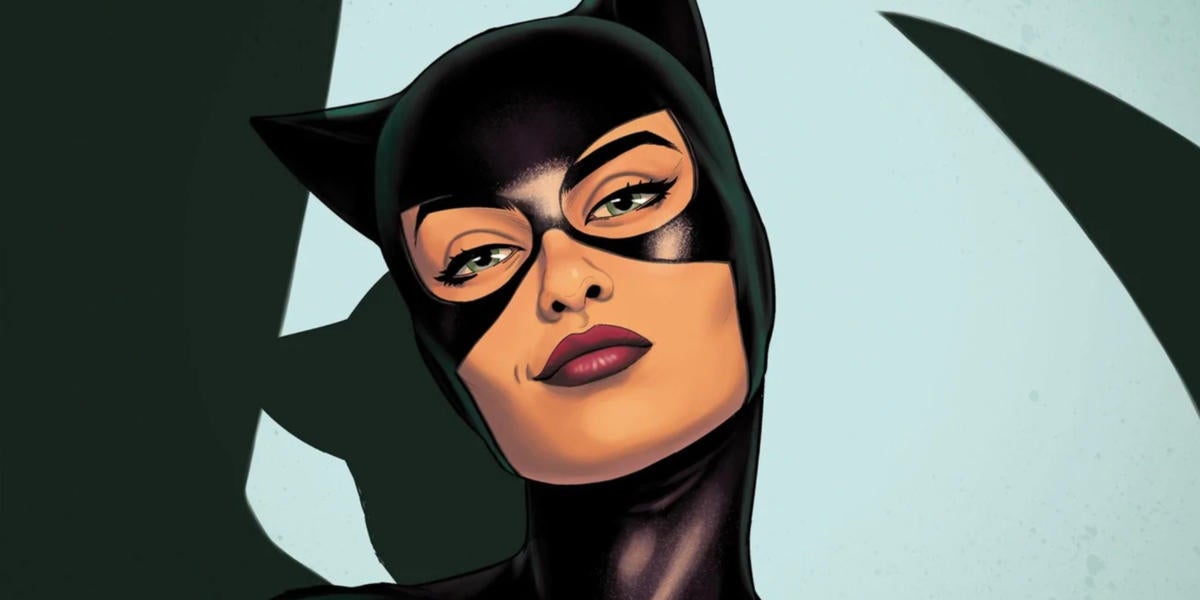 For over eighty years, Catwoman has been an enigma in the world of mainstream superhero comics. A fierce femme fatale with a heart of gold, Selina Kyle and the various other women who have played her role have easily skirted the line between hero and anti-hero. This moral position made him promise a bad day one-shot, the latest in a series of prestige stand-alone stories featuring the particularly compelling Batman Rogues. As countless Catwoman comics have proven, it’s not particularly difficult to make Selina a likable character – but a bad day manages to be one of the best of all time. Batman: A Bad Day – Catwoman is a pristine, timeless tale that encapsulates much of what makes Selina Kyle such a compelling comic book character.

Batman: A Bad Day – Catwoman follows Selina in one of her most personal heists to date, as she tries to reclaim a family heirloom that might be bigger than it seems. Even if Selina succeeds in stealing the item, the truth and promise behind it will only get more complicated.

As mentioned earlier, the concept of humanizing Selina, let alone Batman’s greatest rogues gallery, is nothing new. Years of solo comics and guest appearances have sweetened Selina’s mission, and that arguably works in this one-shot’s favor, as you don’t have to move mountains to make her story accessible. to casual readers. Instead, G. Willow Wilson’s screenplay revels in Selina’s unique point of view, telling the story of a woman trying to survive (and maybe even thrive) in a world that’s actively working against her. . The end result is simple yet infinitely effective – even Selina’s family history, something that’s been retreaded time and time again in the comics, feels fresh in Wilson’s story.

In addition to that, Batman: A Bad Day: Catwoman feels revolutionary because it has fun with the a bad day editing concept. The story is unabashedly a one-shot – a story with something to tell and intimate character development to produce, but no obligation or pretension beyond that. These pages give a good dose of characterization that has sometimes been abandoned in the last years of catwoman, which largely (and rightly) focused on projecting it from one larger-than-life storyline to the next. While there’s still some comic book antics in this issue – stylish outfits, real-world resonance, and dynamic action scenes – the main takeaway is Selina’s own story. There are also some delicious nuggets of Selina and Bruce Wayne’s dynamic scattered throughout the second half, whose earnest presentation feels like an oasis after some of the recent Bat/Cat drama.

It cannot be overstated how wonderful the art of Jamie McKelvie is in Batman: A Bad Day – Catwoman, providing a gorgeous nuance to every visual on display. From a tiny but significant change in facial expression, to a fresh take on Selina’s now-iconic costume, to the kinetics of an action-packed fight scene, every element of the issue is beautifully rendered. McKelvie’s colors are also incredible, bathing the panels in masterful shades of purple and gold. Clayton Cowles’ lettering is versatile yet perfectly suited to the content of the story, adding an extra touch that only makes Wilson’s dialogue more engaging.

Batman: A Bad Day – Catwoman easily proves that the initiative concept can work – but not by telling another grimdark, killer joke-esque tale. Instead, this one-shot takes a heartfelt, sentimental approach to the adventures of Selina Kyle, crafting a tale that doesn’t revolutionize her character, but enhances what’s already there. The craftsmanship on display, from G. Willow Wilson’s airy script to Jamie McKelvie’s pitch-perfect visuals to Clayton Cowles’ seamless lettering, culminates in showing what mainstream superhero comics are capable of today.