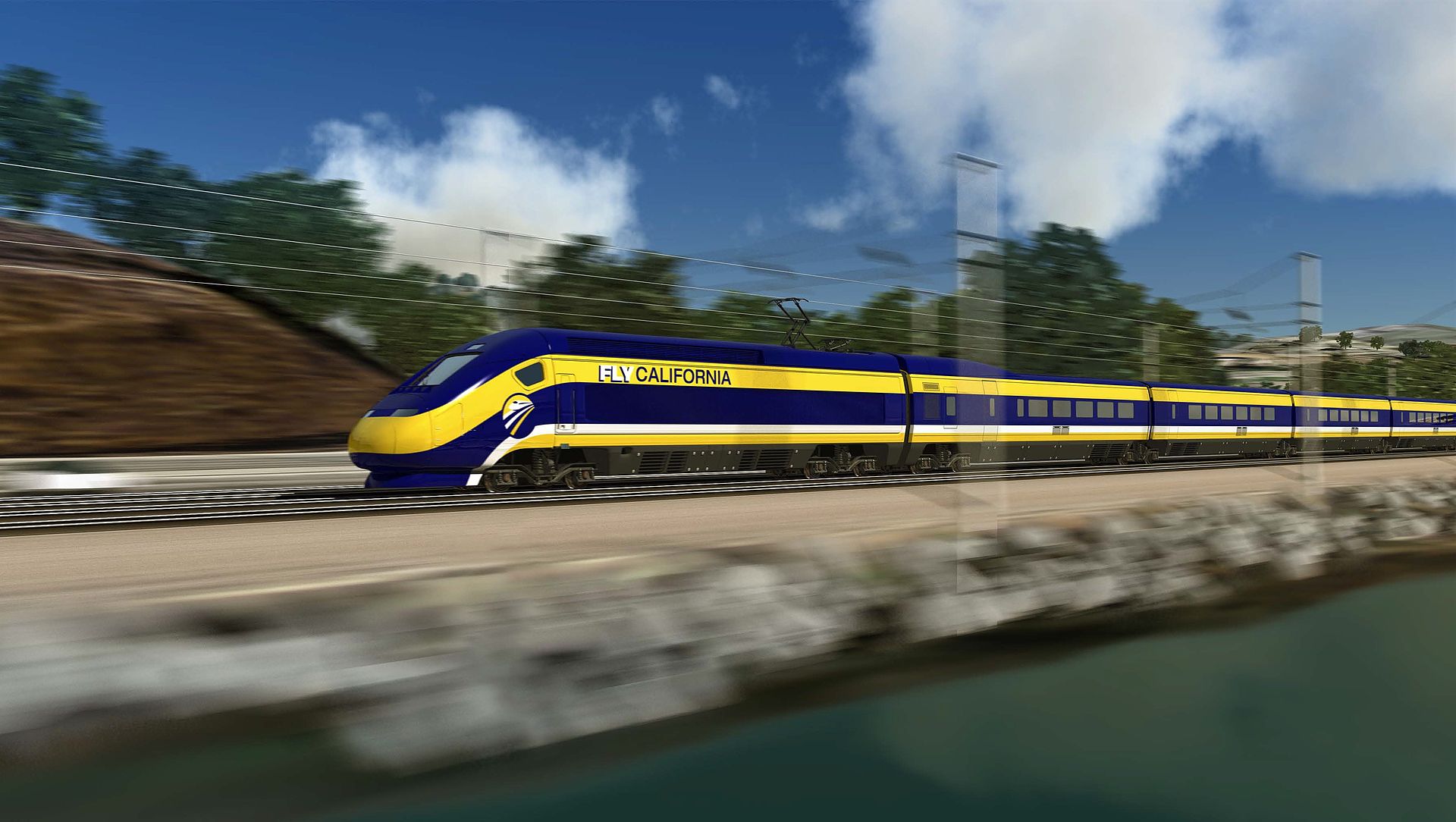 Are wasteful California rail projects going out of style?

Recent action at the state and federal levels may bode ill for three costly projects being carried out by San Francisco Bay Area transit agencies. In the face of declining population and historically low transit ridership, agencies are trying to raise $45 billion in local tax revenue and state and federal funds to get the projects started. A better approach would be to set them aside.

The most advanced of the three projects is the $9.4 billion four-station expansion of the San Francisco Bay Area Rapid Transit (BART) system to and through downtown San Jose. Although the six miles of additional track will carry BART trains, the expansion is being built by a separate agency, the Santa Clara Valley Transportation Authority (VTA). A previous extension built by VTA, from Alameda Country to North San Jose, was delivered four years late. The two new stations added by this 10-mile, $2.3 billion project currently serve less than 2,000 outbound passengers each day.

The follow-on project, which is expected to provide service in 2034, is already having an impact on the neighborhood despite no federal funding in place: VTA recently voted to demolish a building housing eight living units and three buildings to eventually construct passenger evacuation and ventilation facilities.

Second, a $6.7 billion Caltrain expansion to San Francisco’s Salesforce Transit Center from its current terminus on the outskirts of the city’s downtown. Caltrain ridership has dropped by two-thirds since 2019, so use of this 1.3-mile extension will be limited. The project is slated for delivery in 2032, but a previous underground transit project in the area, the Central Metro, opened four years late.

The project’s sponsor, the Transbay Joint Powers Authority (TJPA), had previously built a $2.2 billion transit hub in downtown San Francisco that had to be closed weeks after it officially opened due to a structural defect.

Finally, and at an earlier planning stage, Link21 would build a second tunnel under the San Francisco Bay connecting Oakland to San Francisco. The project has a target date of 2040 and a preliminary price of $29 billion. But the current BART tunnel is far from fully utilized in the wake of the pandemic, and hundreds of millions are already being spent to upgrade that tunnel’s signaling system so it can accommodate two-minute progress, rather than the minimum 2.5 hour gap between trains now. in force.

All three of these projects would likely see modest ridership numbers upon completion, given the shift away from commuting and remote working that’s especially pronounced in the tech-heavy Bay Area. And, even before the pandemic, the region’s population and transit ridership had stopped growing due to the region’s high cost of living, as well as problems with crime and the cleanliness of transit systems. .

Perhaps for these reasons, state and federal authorities recognize that bloated Bay Area transit projects are not the best use of scarce taxpayer funds. California, for example, went from a $100 billion surplus to a projected $22.5 billion deficit in just one fiscal year and is looking to save money.

To help address the projected shortfall, Governor Gavin Newsom’s January budget proposal cuts capital funding for California transit projects over the next three years. The money will come from the state’s Intercity Rail and Transit Program, which funds “transformative capital improvements that will modernize California’s intercity, commuter and city rail systems,” among other projects. Some of that money would likely have gone to one or more of the Bay Area’s megaprojects.

It remains to be seen whether this cut will materialize. Newsom’s budget promises to restore funding if actual revenues exceed projections, while Sen. Scott Wiener and several legislative colleagues are petition Newsom to rethink the planned reduction.

Meanwhile, the East Bay Times reported that the federal Department of Transportation had refused to fund two California High-Speed ​​Rail Authority grant proposals totaling $1.3 billion. This too past on an $88 million contribution request at the estimated cost of $147 million to relocate Madera Station, which now only serves Amtrak but would also serve high-speed rail if and when the system begins operating. The cost of the proposed station project is over $2,000 for each of Madera’s 68,000 residents.

These high-speed rail reversals may not be permanent, however. The unsuccessful applications were for the DOT’s Mega Grants program, which is just one of many projects in which HSR projects can participate. Due to the limited size of the Mega program, the federal government could only fund nine of the 128 eligible programs.

But the federal decisions don’t bode well for Bay Area transit projects. Although the bipartisan infrastructure bill authorized $550 billion in new spending, only a small fraction of that is available for public transit projects: high-speed internet, clean water and roads. should all get bigger shares. And Bay Area agencies will struggle to compete with projects that have more compelling justifications.

In Mega’s recent funding announcement, the federal government also passed on TJPA’s initial attempt to secure funding for its Caltrain expansion, noting insufficient local revenue streams and the applicant’s lack of technical capacity to execute the project. project. Instead, the Department of Transportation chose to fund the replacement of crumbling 100-year-old bridges on a commuter rail line north of Chicago and a project to improve safety and add a transit system in rapid transit by bus to Philadelphia’s Roosevelt Boulevard.

As the federal Department of Transportation announces more bidding opportunities, Bay Area transit agencies should expect to face other competitors across the country who have more urgent needs and projects that could benefit more people.

Bay Area transit officials often justify their expansion plans in terms of climate change. But whatever one thinks of man’s role in global warming, it’s hard to argue that these three projects are a cost-effective way to reduce greenhouse gas emissions.

Additionally, their long lead times mean that none of them will deliver any emission reductions until 2030, a year the Green New Dealers had previously identified as the deadline for reaching net zero emissions. Instead, these projects will all come online much later, at a time when most Californians are embracing the state’s upcoming ban on internal combustion engines.