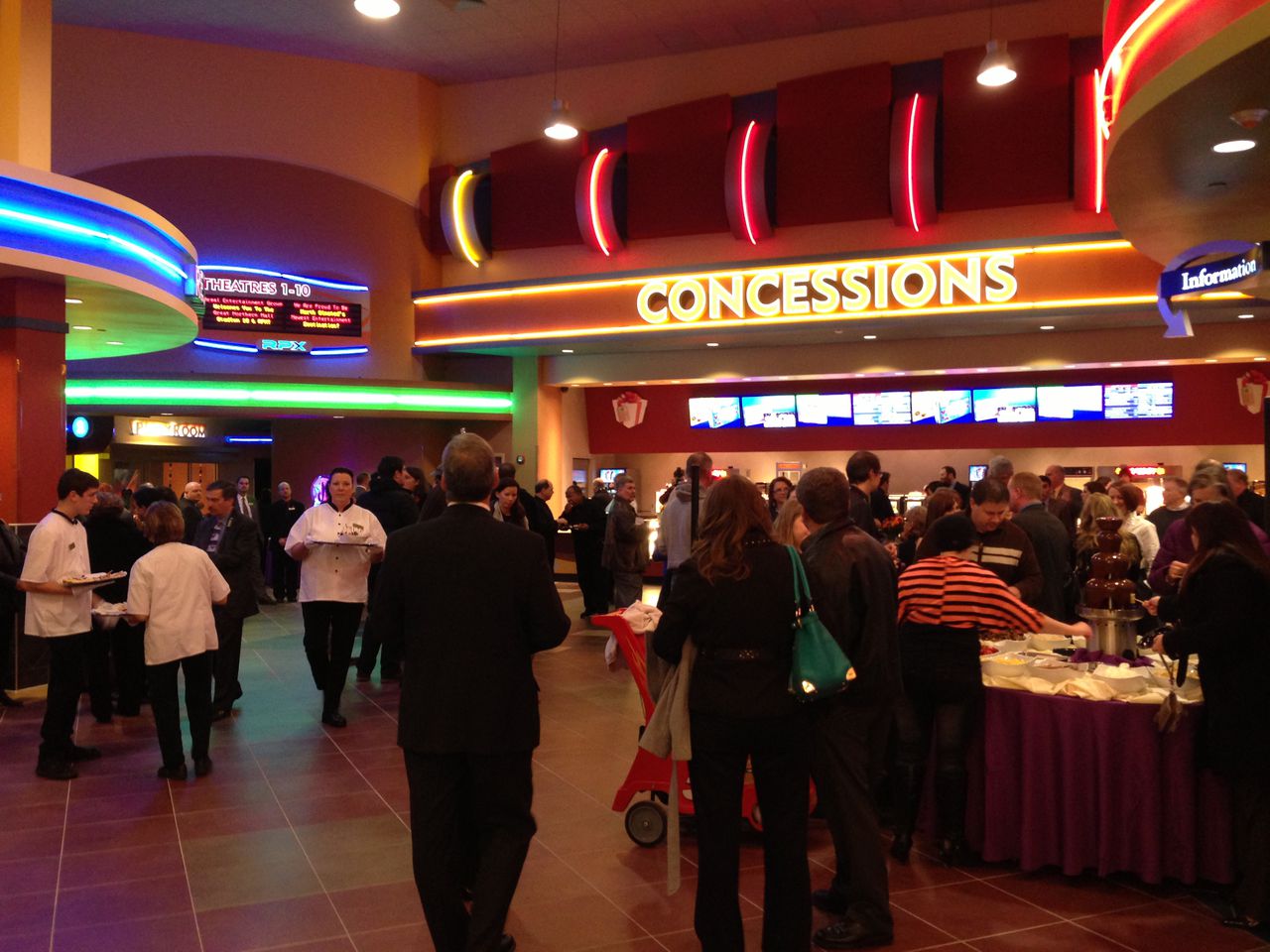 Another Regal Cinemas in Greater Cleveland is closing

The move comes as Regal’s parent company, Cineworld, appears to emerge from bankruptcy intact. Last week, the company unveiled a plan to reject leases for 39 theaters across the country in a bid to save $22 million a year. Regal Montrose Movies Stadium 12 at Copley Twp. is among the theaters on the chopping block, although, for now, it remains open. Regal’s location in Middleburg Heights closed in September shortly after Cineworld went bankrupt.

Regal Great Northern opened in the mall’s former food court in 2013, bringing the theater movie experience back to North Olmsted after its cineplex on the adjacent Strip plaza closed in 2000. The theater comprises ten auditoriums with stadium seating and has the chain’s only RPX theater in the area with a massive 55-foot widescreen and premium digital audio system.

The movie theater becomes the third movie theater in Greater Cleveland to close since the start of the new year. The AMC Classic Solon 16 closed on January 16 while Chagrin Cinemas pulled out on January 22.