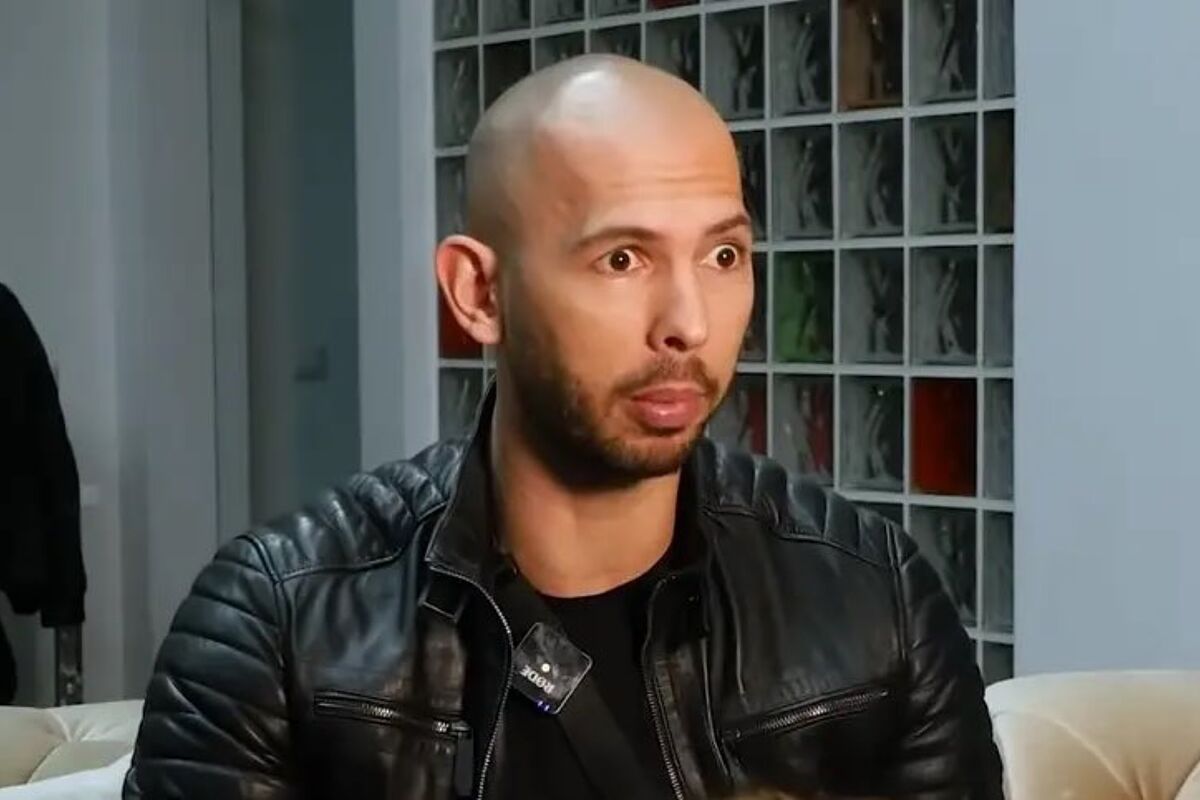 A a month ago, the Romanian judiciary arrested one of the most controversial media personalities on the Internet: Andrew Tate.

The entrepreneur and his brother were arrested for allegedly participating in human trafficking. So far, both are still in pre-trial detention and their request for release has been denied.

TateThe legal team continues to fight to improve his conditions as the investigation continues, and it is now known that Tate can now email his supporters from prison.

In fact, Tate himself confirmed it on his Twitter account: “They finally let me receive e-mails. You can send me your letters here freetopg@cobratate.com”.

The influencer then penned a letter titled ‘My First Jail Email’, in which he describes what his cell is like and how he’s been spending his days since being arrested with his brother.

In TateIn his words, his imprisonment is “unjust” and despite his best efforts, they cannot “break him”.

“They try to break me. Thrown inside a cell without light. Cockroaches, lice and bedbugs are my only friends at night. When the guards take me to the courtroom, I remain absolutely respectful. They are trying to spread hate in my heart,” he began.

“My absolute respect for everyone around me is my act of absolute rebellion. They can’t break me. My guards know I’m innocent. They know it’s unfair.”

Later, Tate says he remains “absolutely respectful” as security forces transport him to and from “the courtroom”. ‘Please’ and ‘Thank you’ are with me at all times,” he says.

“But please and thank you stay with me at all times. My prison guards are just doing their job, they have families to support. In times of hardship, remember your manners. They try to break my Iron Mind with Unjust Imprisonment.

“They see that I will never break up and will uphold my resolve. Please and thank you, stay with me at all times. This is the way of Wudan.”